The 2015 ‘Touchdowns for Hope’ charity event, with H.J. Martin and Son serving as the title sponsor, was a huge success.  Held Oct. 1 at Oneida Golf and Country Club, Green Bay Packers fullback John Kuhn and his wife, Lindsey, served as co-chairs for a third straight year.

‘Touchdowns for Hope’ benefited House of Hope, a Green Bay-based, non-profit organization that provides programming, services and shelter to homeless, pregnant or parenting women, ages 18-24, and their children.

H.J. Martin, as part of its strong community partnership, has been involved in multiple projects and events to benefit House of Hope since 2010.

To see photos  from the 2015 ‘Touchdowns for Hope’ event, click on any photo below (credit: Erika Krause Photography) 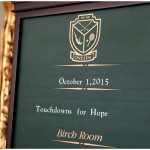 ‘Touchdowns for Hope’ was held at Oneida Golf and Country Club 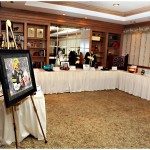 A number of Packers-themed silent auction items were available 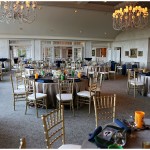 The main dining room at Oneida ready for guests 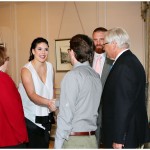 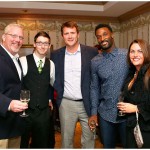 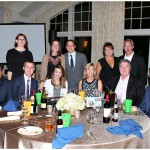 As title sponsor, H.J. Martin had a strong presence, including Terri and Edward Martin [front, at right] 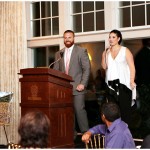 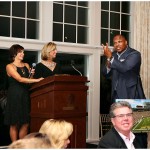 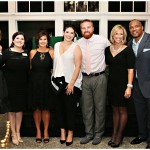