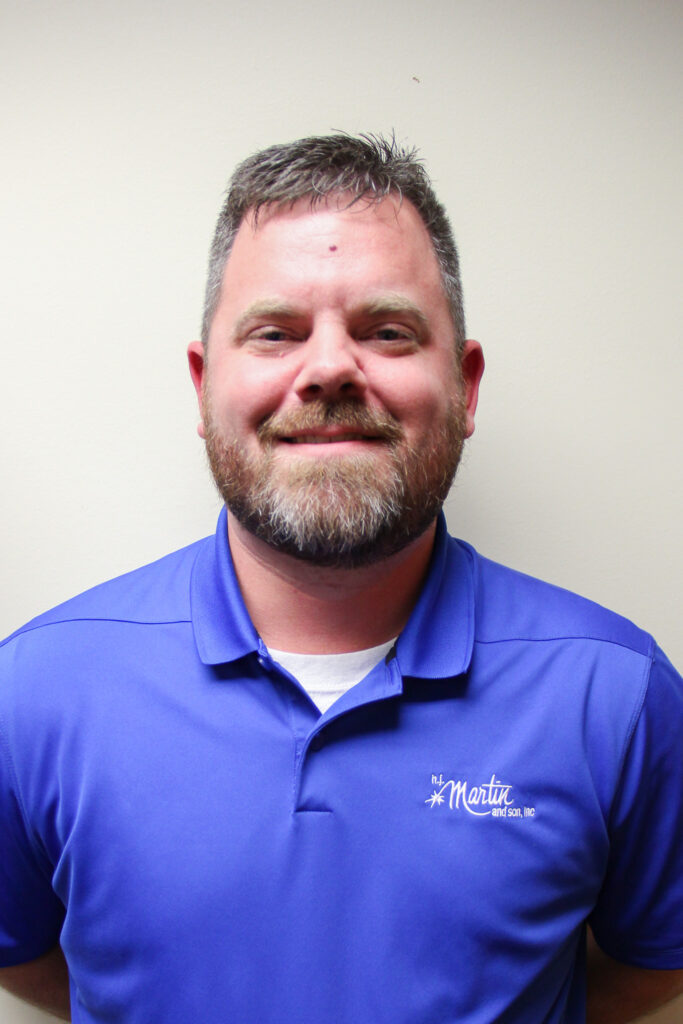 Green Bay, Wis. – Matt Westenberger, a 22-year employee who joined the company shortly after his graduation from a local high school, has been promoted to the position of Residential Measurer by H.J. Martin and Son. In his new role, he will collect and analyze measurement information on site to ensure an accurate estimate is provided to clients by the company’s sales team, along with better preparing its installers for the installation.

Westenberger joined H.J. Martin and Son in October 1996 as an apprentice residential flooring installer. For his initial nine years with the company, he worked alongside long-time installer Chuck VandenLangenberg, learning the nuances of each type of flooring product.

Later, starting in 2007, Westenberger became a crew leader. In that role, he and 1-2 other installation helpers/apprentices would go into the homes of residential customers and install new flooring under his direction.

Westenberger holds certifications in all of the residential flooring products carried by H.J. Martin and Son. He also has worked on the company’s commercial flooring projects as needed.

“I’m very appreciative to have company leadership recognize my years of work as a field installer and have confidence in my abilities to be an effective residential measurer,” says Westenberger. “It’s rewarding to be able to advance my career.  I’m flattered that they chose me.”

In the community, he has coached freshman football the past nine years at Bay Port High School in Suamico, Wis., currently serving as the team’s defensive coordinator.