Green Bay, Wis. – The final numbers are in for 2015, and H.J. Martin and Son has solidified itself as the flooring leader for multi-family and assisted living properties throughout the Midwest and beyond.

In all, H.J. Martin and Son completed nearly 5,000 total units, spread across 63 different properties.  The work was in 45 cities and six states (Wisconsin, Minnesota, South Dakota, Texas, Alabama and Louisiana).

Forty-eight of the properties were traditional apartments, senior-living apartments and other multi-family units, ranging in size from 24 units all the way up to 180 units.  The other 15 properties were assisted-living and memory-care facilities, which were as large as the 190 units of the Trail Ridge Retirement Community in Sioux Falls, S.D.

H.J. Martin and Son has seen a 30-40 growth rate in this aspect of its business each of the past two years, according to Lon Mosbrucker, senior project manager who oversees multi-family and assisted-living work for the company.  Mosbrucker attributes this growth to H.J. Martin’s reputation for quality work and meeting deadlines, along with the national trend of increasing demand for rental housing at all price levels.

St. John’s On The Lake in Milwaukee (click on any photo to view it) 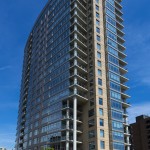 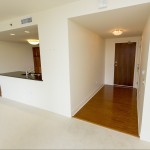 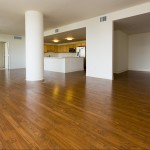 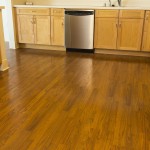 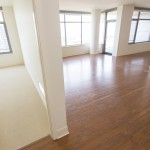 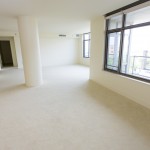 According to the August/September 2015 issue of Floor Trends, the multi-family market has been expanding at a rapid pace since 2010.  In 2014 alone, double-digit growth in the sector was experienced in every region of the United States, with market expansion expected to continue through at least 2017.

Dodge Data and Analytics puts the value of construction starts for multi-family housing at more than $65 billion following 28-percent growth in 2014.  According to a recent study by the Urban Institute, it is predicted that there will be four million more new renters than new homeowners over the next 15 years, increasing demand.

One issue created by the rapid growth in the multi-family sector, according to Floor Trends, is the pressure for qualified construction labor, including certified flooring installers.  Helping its own growth is the fact that H.J. Martin has been able to meet the expanding demand.  The company has 48 in-house residential installers (not including its commercial installers, which average 300 at any one time), says Mosbrucker, with access to more than 150 total residential installers at any one time.  Average crew size is 4-6 H.J. Martin employees, including a project manager to oversee the work.

“The H.J. Martin advantage is the strength of our workforce,” says Mosbrucker, who has serviced builders since joining the company in 1988.  “People rely on us to start, and finish, on the agreed-upon dates.  We have never failed to complete a job on time.  And we have the flexibility to back up our work.”

The upper end of the multi-family market is showing the most growth, according to Floor Trends, in large part because many families have chosen to upgrade their rental experience in lieu of purchasing a home.  This trend has made premium products – like hardwood, luxury vinyl plank (LVP) and luxury vinyl tile (LVT) increasingly popular, Mosbrucker shares.

Hobart Crossing in Hobart, Wis. (click on any photo to view it) 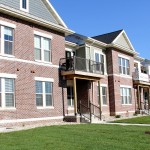 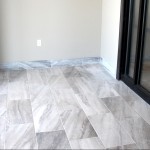 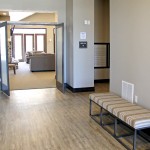 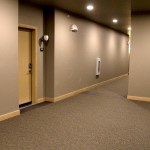 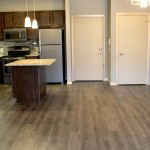 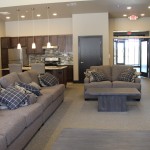 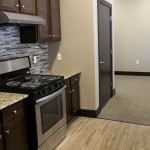 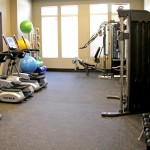 Among the high-end, multi-family properties completed in 2015 by H.J. Martin, according to Mosbrucker, are Hobart Crossing in Hobart, Wis., The Lodge at Walnut Grove in Madison, Wis., and Gateway in Oconomowoc, Wis.

Future growth in the assisted-living and memory-care markets will be boosted by an estimated 77 million Baby Boomers planning to retire over the next two decades, according to the Small Business Development Center.  Currently there are about one million Americans residing in senior-care facilities; that number is expected to nearly double by 2030.

Among the 15 assisted-living and memory facilities completed by H.J. Martin and Son in 2015 were five locations of Stoney River Senior Communities, in Wisconsin and Minnesota, and Eagle Crest South in La Crosse, Wis.  Among the major 2016 projects for the company are The Lighthouse of Howard (Wis.), completed in late April; The Lighthouse of Brown Deer (Wis.); and The Historic Blue Bell Lofts in Columbia City, Ind.

To see a sampling of H.J. Martin’s other work on multi-family and senior-living facilities, visit HERE.

Broadway Commons in Waukesha, Wis. (click on any photo to view it) 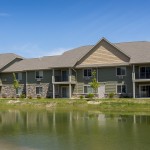 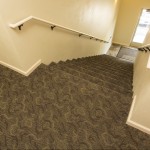 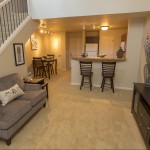 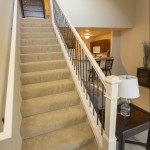 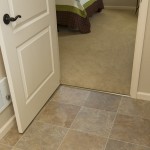 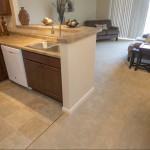 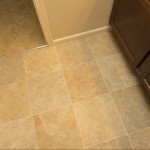 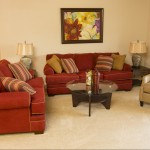 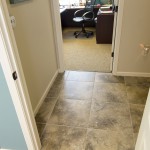