Green Bay, Wis. – Dave Dohms has joined H.J. Martin and Son as a Project Coordinator within the company’s National Installation division. In his role, he will assist project managers in servicing the national retail clients of H.J. Martin and Son through the hiring of carpenters, inventory software updates, work on project proposals and subcontractor agreements, and job close-out documents.

Also joining H.J. Martin and Son is Danny Carlton in the position of Material Handler. His role includes receipt of materials into the company distribution center, truck loading/unloading, and forklift operation. 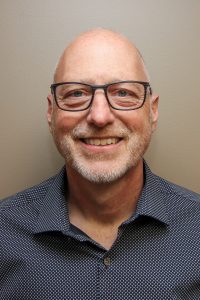 Dohms spent 28 years in a variety of important roles for Shopko until the national retailer ceased operations in 2019. Among his positions was seven years as the manager of store planning, design & technology, which saw Dohms plan, budget and design 5-7 new store and 25-30 remodel projects annually.

Also with Shopko, he served as a merchandise systems analyst for the past decade-and-a-half. In that job, Dohms provided daily administration and support for more than 500 users of the Space Planning, Assortment Planning, Financial Planning, Forecasting and Performance Analysis systems. His initial role with Shopko was as manager of production & technology, where he oversaw staff that produced in-house fixture and construction documents for new store and remodel projects.

A 1982 graduate of Sheboygan (Wis.) North High School, Dohms later attended the University of Wisconsin-Sheboygan, working towards an engineering degree. 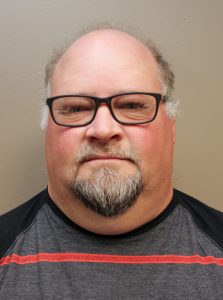 Carlton previously spent more than 15 years in warehousing with Mills Fleet Farm, an Upper Midwest retail chain. He handled shipping, receiving and forklift operation while at Fleet Farm. Prior to Fleet Farm, Carlton was with Toys “R” Us in a variety of roles, including receiving, for 20 years.

He is a 1984 graduate of Bay Port High School on the northwest edge of Green Bay.