Over a span of nearly two decades, H.J. Martin and Son has been working with JCPenney to install new displays and fixtures for different stages of the brand’s improvements and changes to their stores.

H.J. Martin and Son has placed installers in more than 600 stores during the working relationship with JCPenney to do everything from full store remodels, to rearranging clothing displays in every region of the United States, including Alaska and Puerto Rico. In addition, some stores were visited multiple times over the years to receive upgrades.

A majority of the fixture installation projects were to set up new departments including appliances, mattresses, purses/accessories, and other exclusive brand name product displays. In addition, H.J. Martin and Son expanded existing departments such as men’s and women’s shoes and the big and tall department.

The relationship of JCPenney and H.J. Martin and Son thankfully began in 2007. H.J. Martin and Son self-performed our first installation projects at JCPenney in our hometown of Green Bay, WI and another in Kissimmee, FL. Since then, we have been fortunate to have formed long-term relationships with several of the district, store and home office associates. 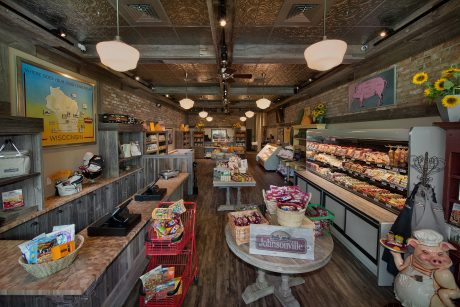 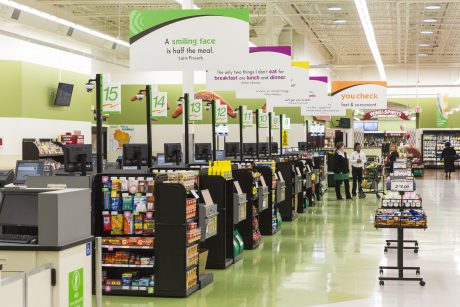